Prescribery based in San Diego, California is a nationwide telemedicine provider for doctor consultations of patients resulting in prescriptions and disease management.

Prescribery’s mission is to successfully help people in a concierge fashion, using technology to improve the quality of care, patient satisfaction with care received in a fashion that is best for the patient.

The Company was originally founded in 2009 with 27 brick and mortar affiliate locations and minimal telemedicine coverage. Prescribery quickly discovered, however, that patient success and satisfaction at physical locations weren’t as high as the Company’s telemedicine services. Patients wanted and needed services and support when it was convenient for them. In early 2011, the Company closed its physical locations and shifted full-time into telemedicine. Today, Prescribery has helped over 500,000 patients.

Prescribery has created a fully controlled patient recruitment and medical management system that can be applied to a variety of different applications. These include:

What sets us apart 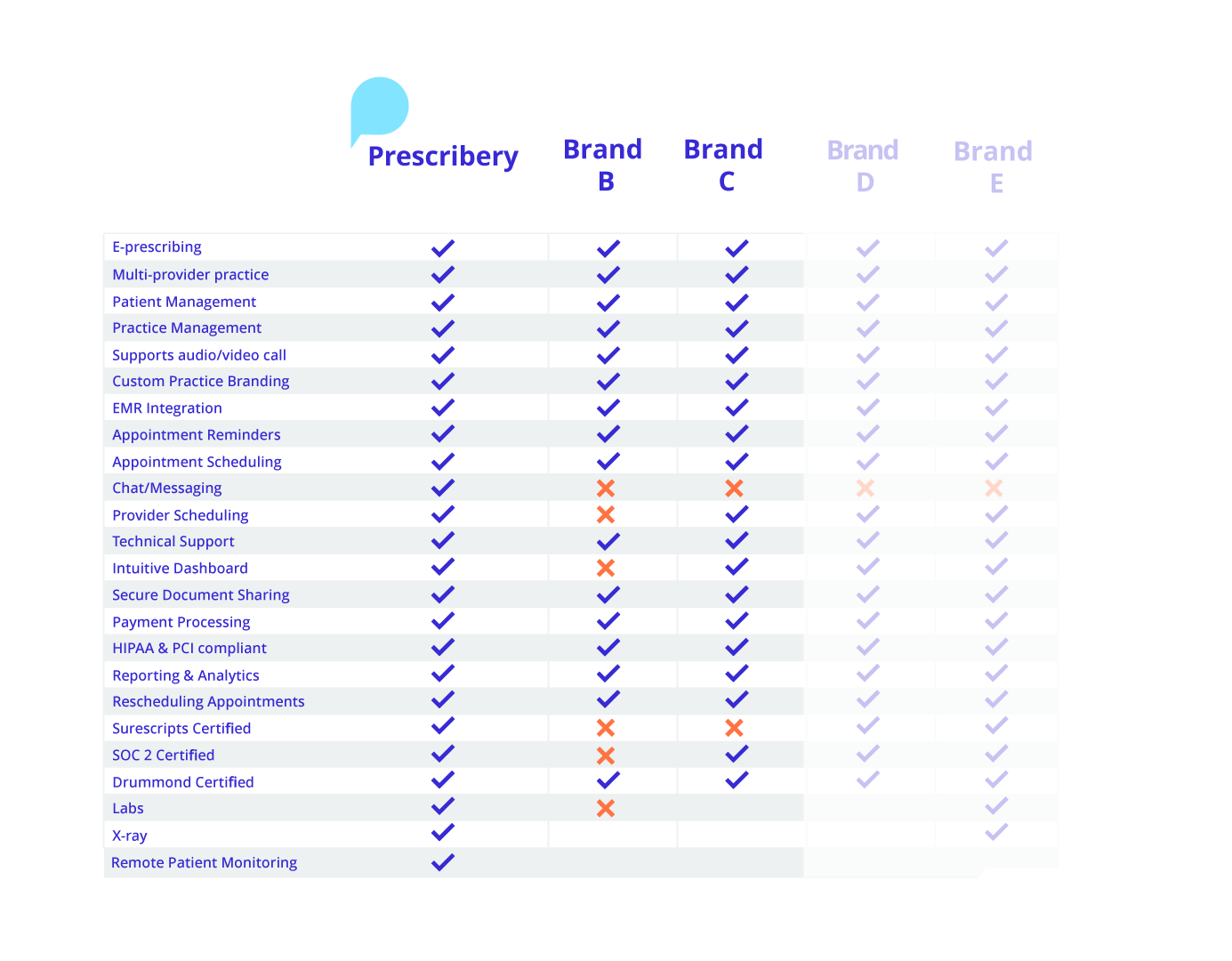 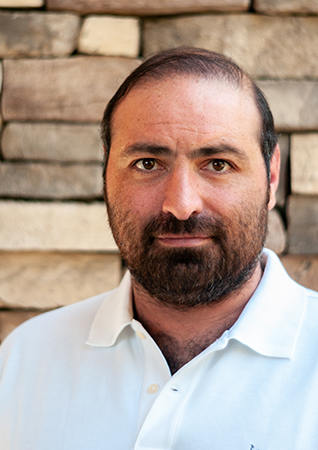 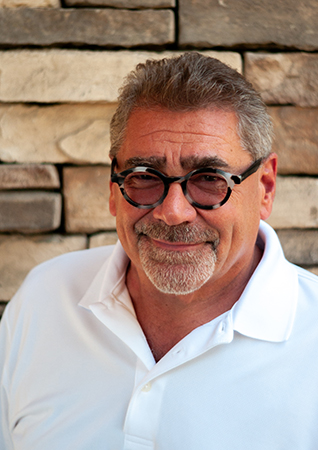 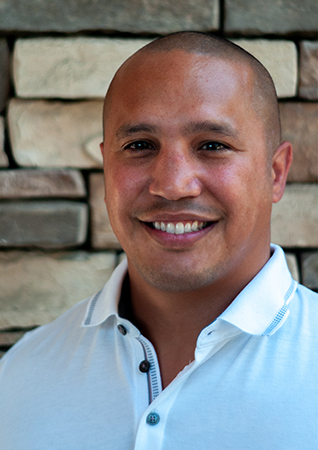 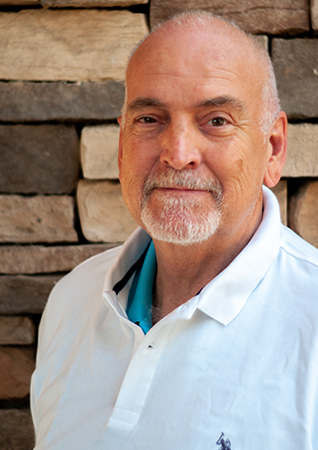 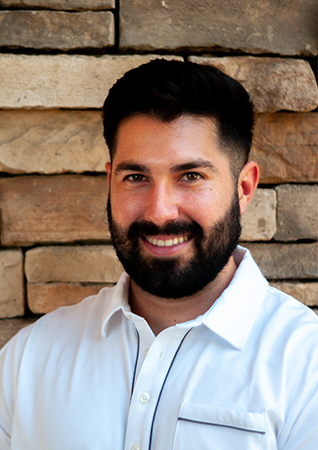 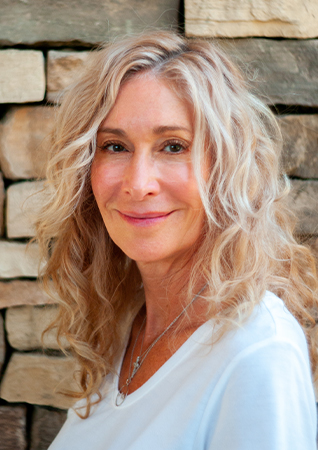 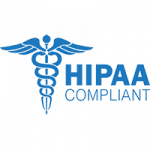